The Charter for the Nurse Anesthesia Program was established at Hamot Medical Center in June of 1965. The founder, and first program director, was Dr. Robert Merriman, MD. The first class was admitted to an 18-month program. The principle charter and ownership of the program has been held by Hamot Medical Center since its inception.

Initial approval and accreditation from the Council on Accreditation of Nurse Anesthesia Educational Programs was granted on October 30, 1970. In September, 1974, Mr. Steve Anderson, CRNA, MEd, became program director. The program functioned as a certificate program until 1975, when Mr. Anderson made efforts to move the program into a baccalaureate framework and an affiliation with Edinboro State College was developed.

The degree program with Edinboro was initially housed in the Biology and Health Sciences Department and graduates earned a Bachelor's Degree in Anesthesia upon program completion. In 1987, the program moved to the Nursing Department of Edinboro State University.

In 1988, a graduate program within the College of Nursing was developed. Students would earn a Master of Science in Nursing (MSN). The first class of graduate students was accepted in January 1989. Due to an increase in didactic curriculum, the program was extended to 28 months in length. 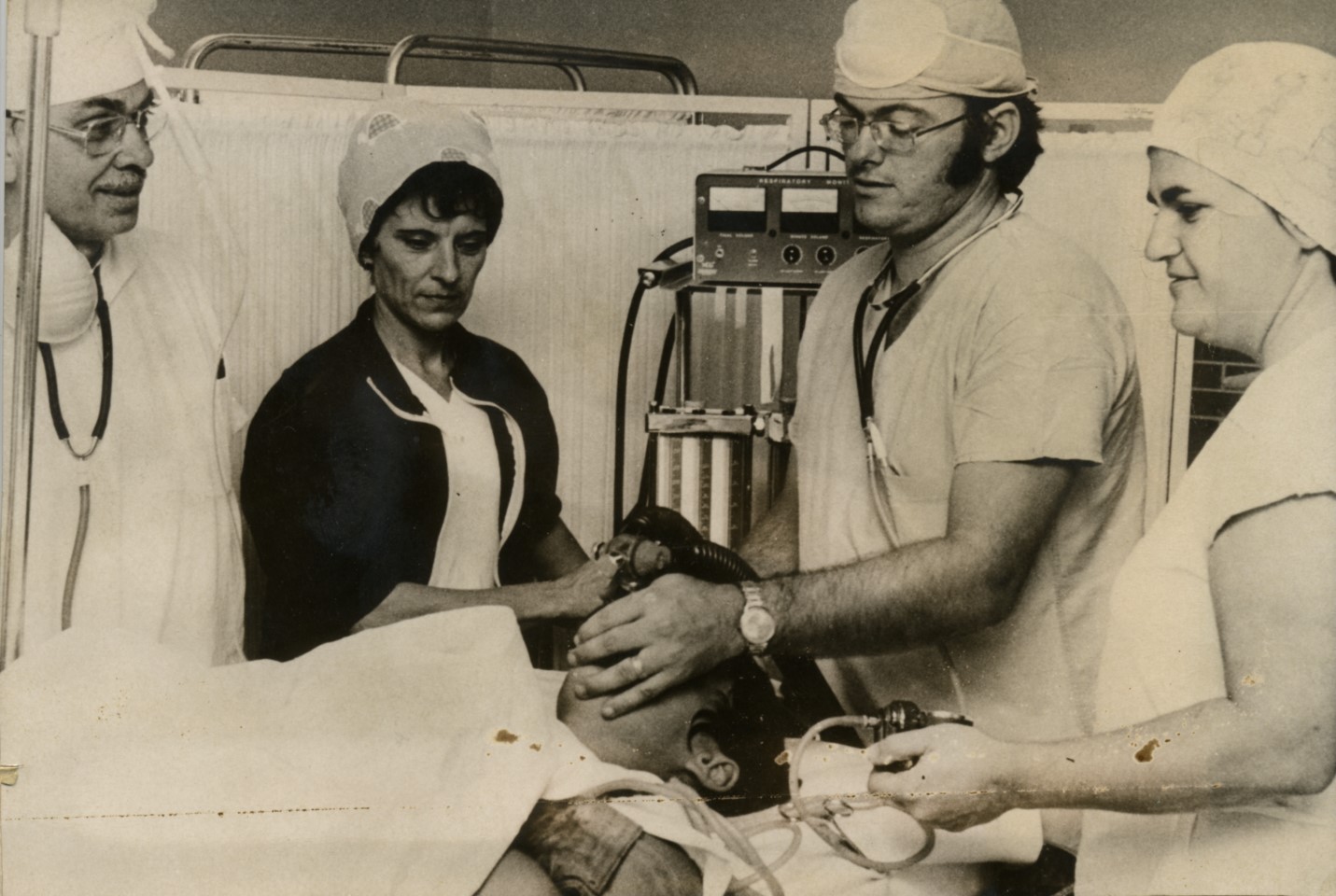 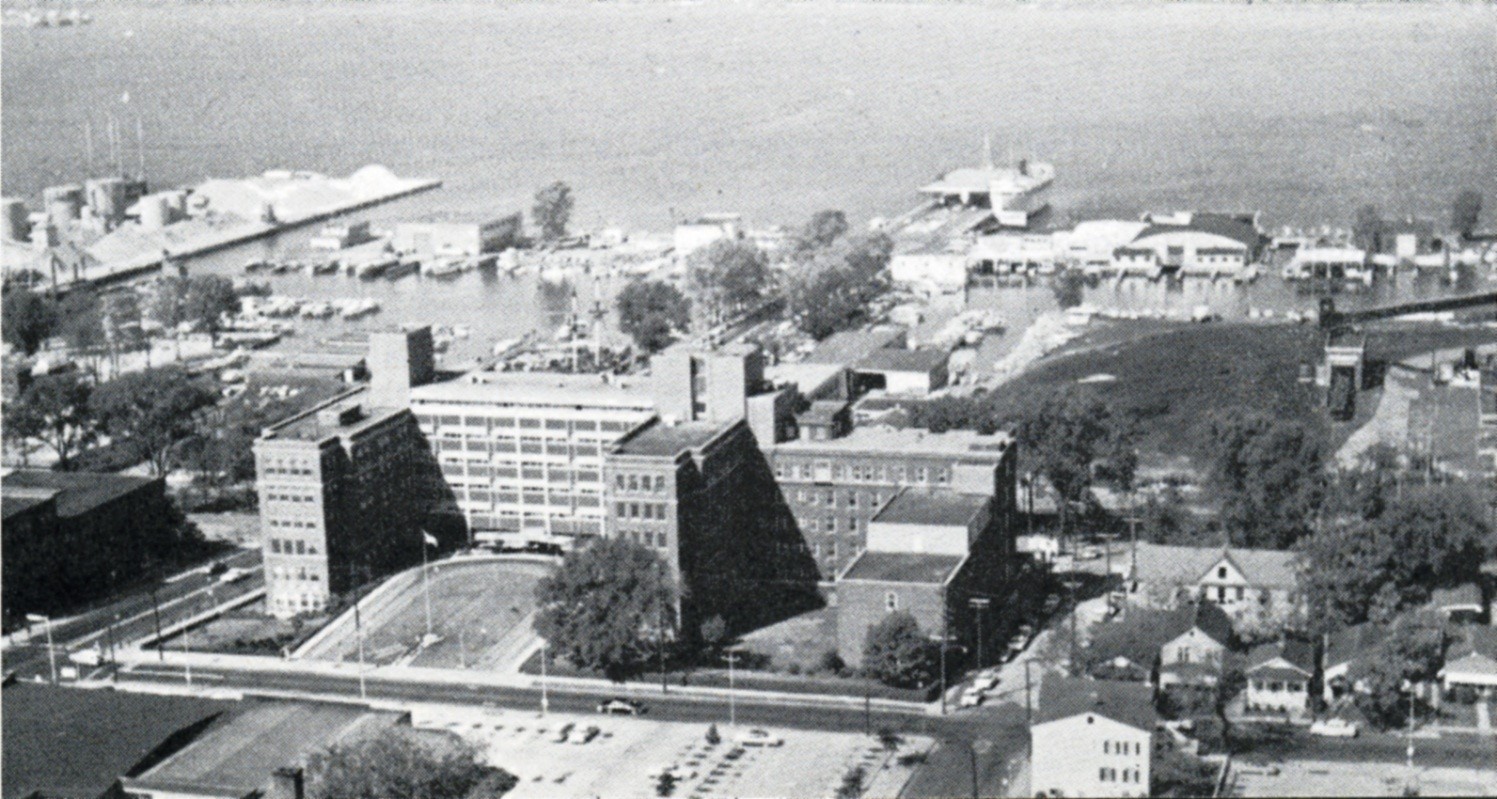 A Partnership with Gannon University Begins

In January 1990, the school moved its academic affiliation to Gannon University's Villa Maria School of Nursing. The school currently admits one class of approximately 20 students a year. The program required completion of a Master's thesis. Students participated in an RN to MSN option through Gannon University.  A post-master's certificate was also available for the applicant who earned an MSN.

Now that the program has advanced to the doctoral level, all coursework is completed in a continuous 36-month sequence. Students participate in the BSN to DNP program, and all graduates must complete a Doctoral thesis.

Graduates of the program receive a Doctor of Nursing Practice (DNP) Degree with a concentration in Nurse Anesthesia, from Gannon University, and a Certificate of Completion of the Anesthesia Program from UPMC Hamot School of Anesthesia/Gannon University. Graduates are prepared to take the National Certification Examination.

UPMC Hamot School of Anesthesia is proud of its alumni, who successfully provide skilled anesthesia services across the United States in a variety of practice settings.